Illegal constructions on agricultural land to be regularized.

The Maharashtra government has finally decided to regularize the illegal constructions on agricultural land on the fringes and the outskirts of the city within the corporation limits. This is perhaps a step in regularizing the land acquisition and the land laws of the country which has to be following the order of the day. Places like Karjat, Kasara and Kalyan among others are dotted with land bought by the denizens of Mumbai for building farmhouses and holiday homes. There are many such cases which are estimated to be about 2.5 lakhs in which constructions have come up on the land plots but the status of the land is still agricultural. 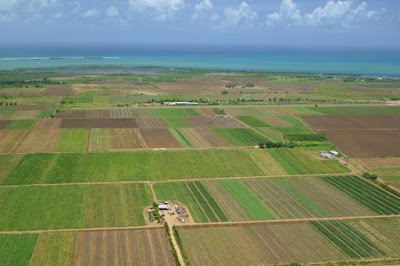 The state government has decided to dilute the regulations which is the Maharashtra Gunthewari Development Act which had till now restricted the splitting of the land and the owner couldn’t sell such property which was considered illegal as per the legislation. The amendments in the act will enable the common consumers to purchase land at outskirt of the city and the fringes of the corporation limits and built a house on it.
This decision will impact the Pimpri-Chinchwad regions where lakhs of residential constructions were being done on land even before the formation of the well planned Pimpri-Chinchwad Pradhikaran in the year 1978. The Land Revenue Minister Mr. Eknath Khadse remarked that as the matter of Pimpri-Chinchwad is not yet decided and is sub judice the decision will ultimately be taken by the court. The government had been since then collecting revenue from the illegal constructions and thus it is now required to regularize them. Such proposals from the land owners have come to the government in lakhs which will be scrutinized and studied by the state urban development department and efforts would be made to regularize them on an official basis.
Know more about khata of your property before buying any residential land, it will help you protect from falling in any trap of buying agricultural land,

Email ThisBlogThis!Share to TwitterShare to FacebookShare to Pinterest
Labels: lands in Bengaluru, plots in Bengaluru